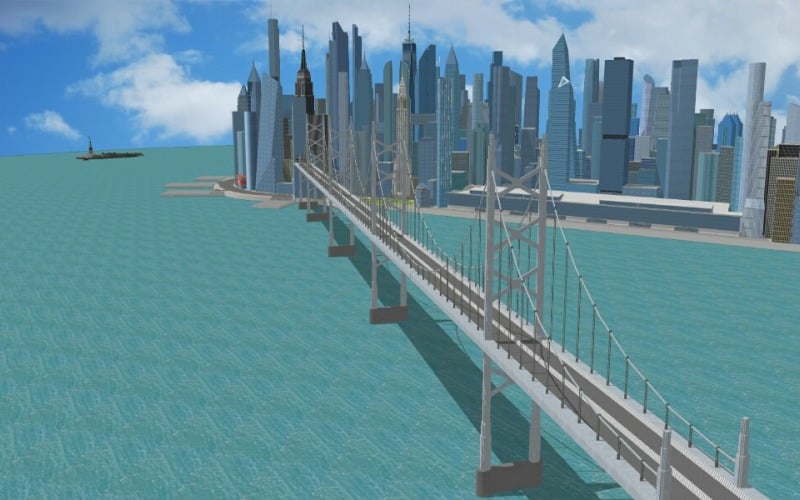 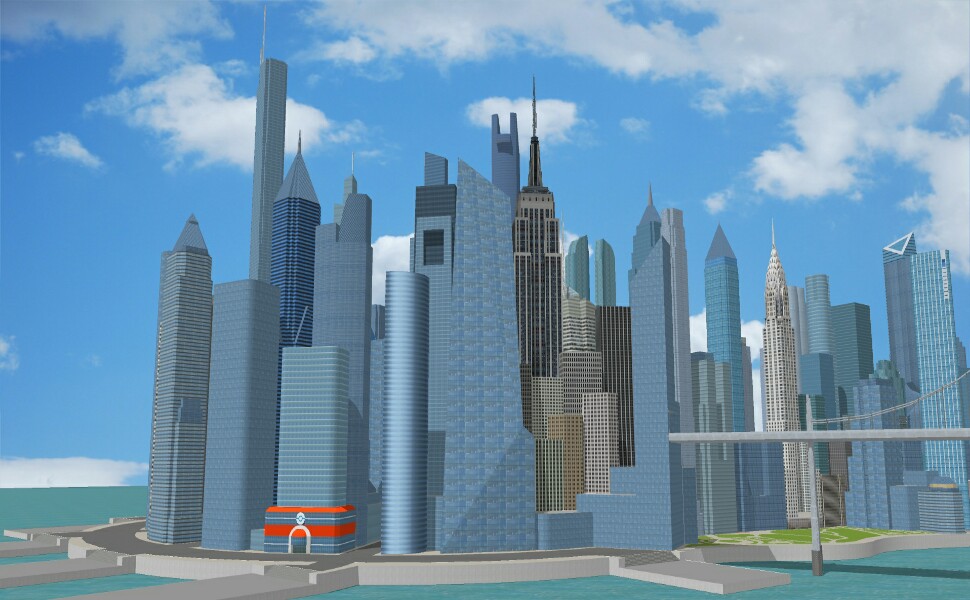 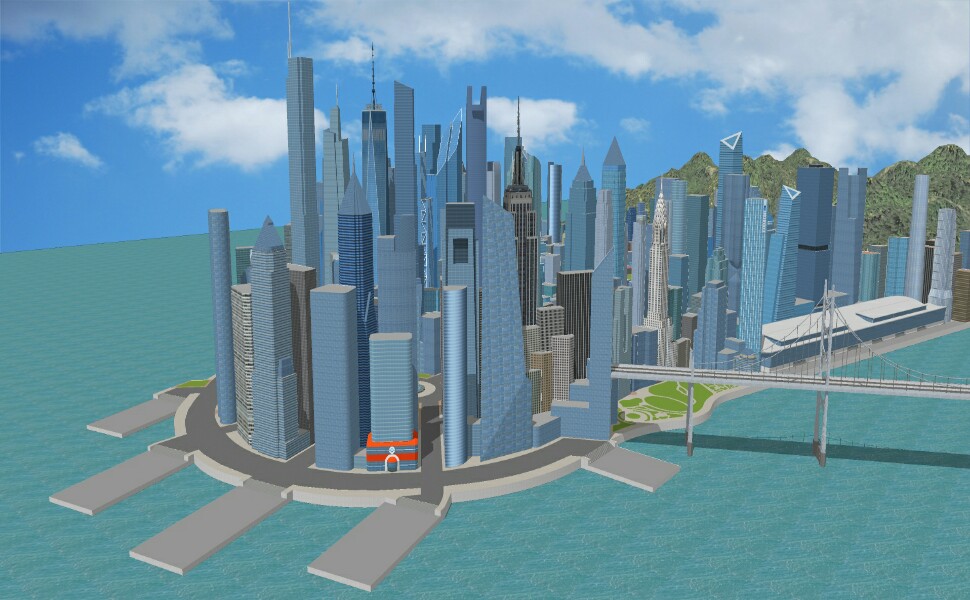 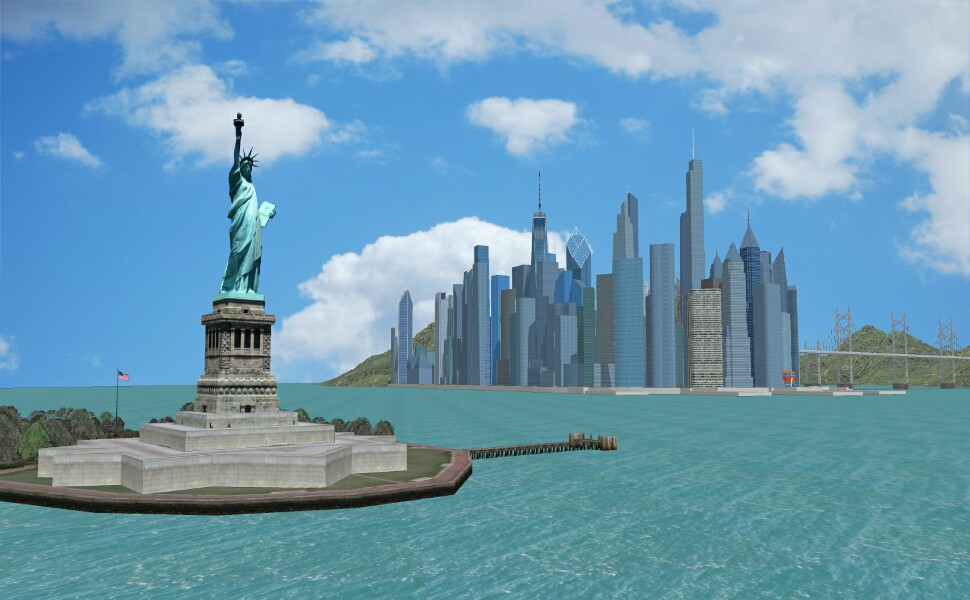 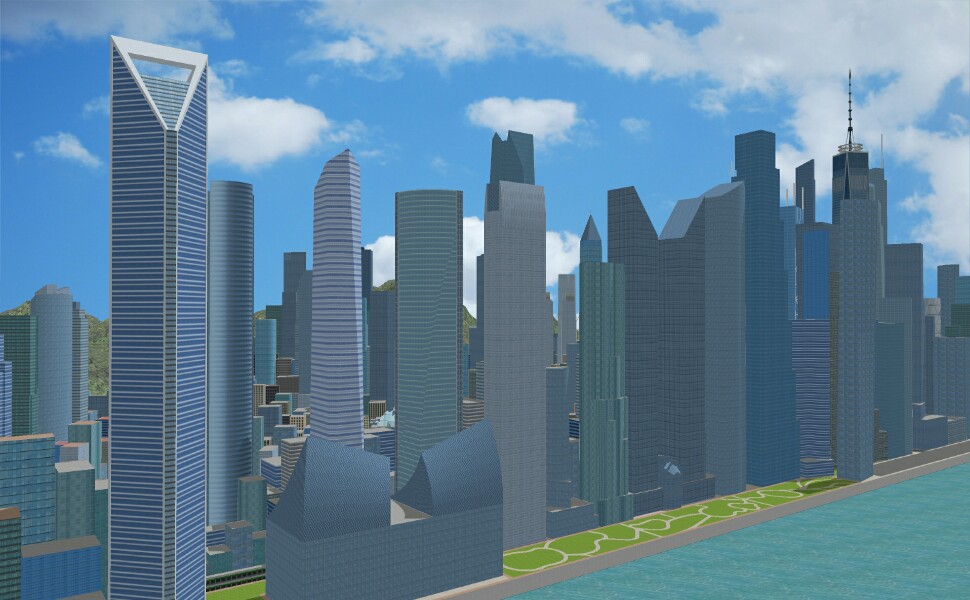 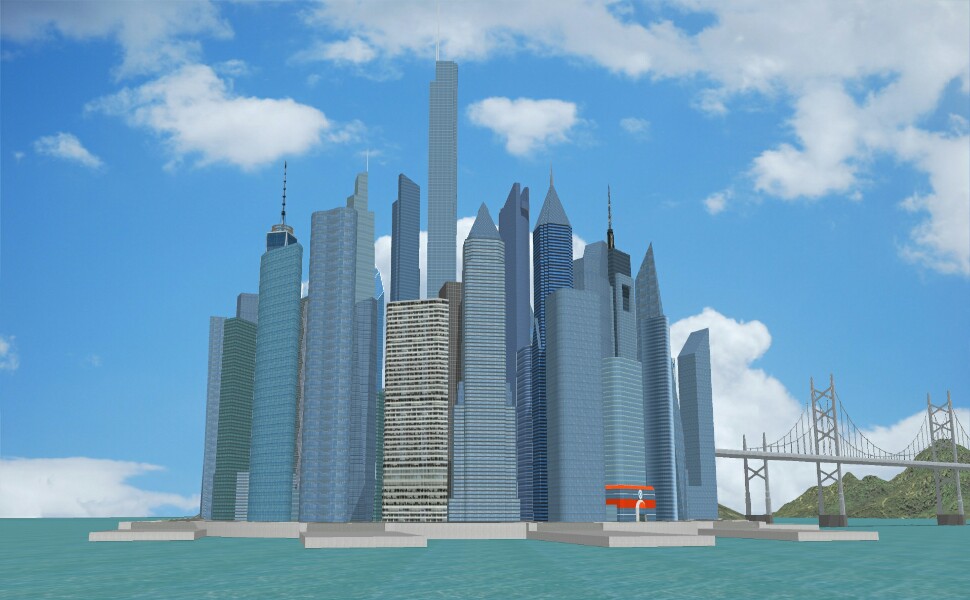 Castelia City is a large seaside city located in south central Unova. Unlike other cities, Castelia is a huge, sprawling metropolis, sporting many towering skyscrapers and other tall buildings. It is the heart of business and economy of the Unova region, as opposed to its sister city, Nimbasa City, which is the heart of leisure and entertainment. Most of its city streets are crowded with different people rushing around, trying to get to work, home, or other places, creating a hustle and bustle scene for city life. The city exists on the bottom of Unova's central peninsula, south of the desert and north of the sea, making for a perfect harbor city. Castelia City is based on the island of Manhattan, which is one of the five New York City boroughs. It is also based particularly on Lower Manhattan. The city has only two possible entrances on foot, from Route 4, a harsh desert in the north, and from the Skyarrow Bridge, a large suspension bridge that connects the southern part of the eastern peninsula to the central peninsula and provides a scenic view of Castelia's vast skyline, which spans off in the east. There are several other ways to enter the city. Tourists and businessmen travel to Castelia City from other regions by boat and stop at Castelia's harbor side. Castelia City is geographically the largest city in the Unova region and contains many structural elements that have not been seen in cities in other regions. The city's core is a central business district, with huge skyscrapers and other commercial buildings; a series of alleyways lead into this core, where smaller shops are set up among city traffic. The city's outskirts are bounded on all sides by harbor, where ships provide traffic to other regions in the PokÃ©mon world. Despite its economic encouragement, Castelia also offers a worldly aspect. The city is a melting pot, incorporating cultures and foods from other regions. From across the globe, artists also flock to Castelia to open their art galleries, offering a different sort of entertainment in comparison to Nimbasa City. There are many other places of interest that have been added to encourage more exploration through Castelia City. We hope you enjoy a remastered and new look of Unova's largest city, so please do rate it and enjoy!!! 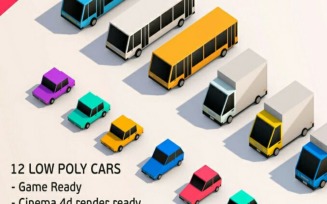 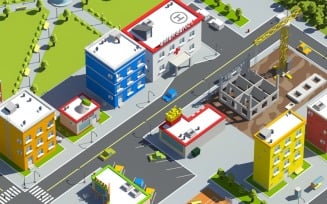 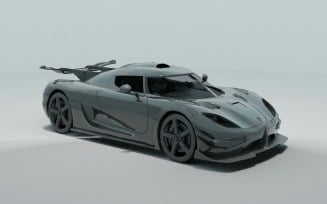 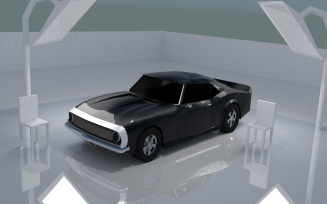 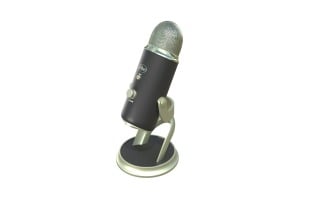 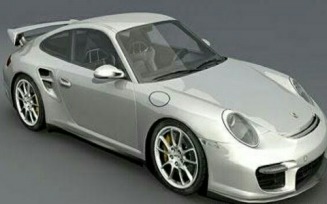 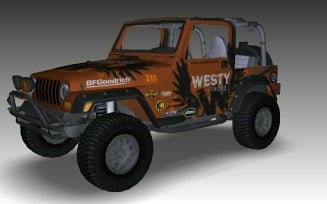 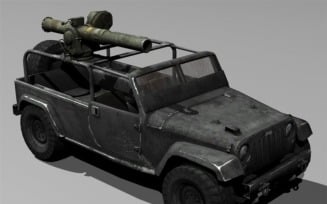 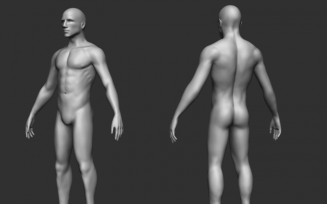 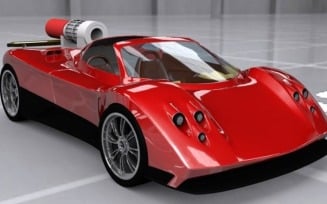 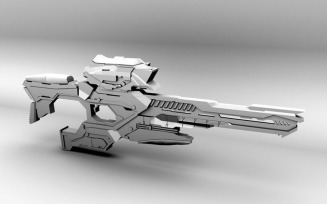