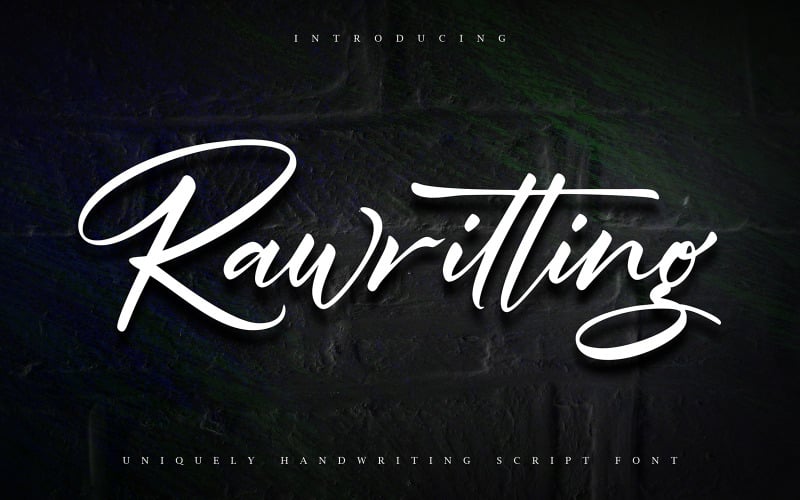 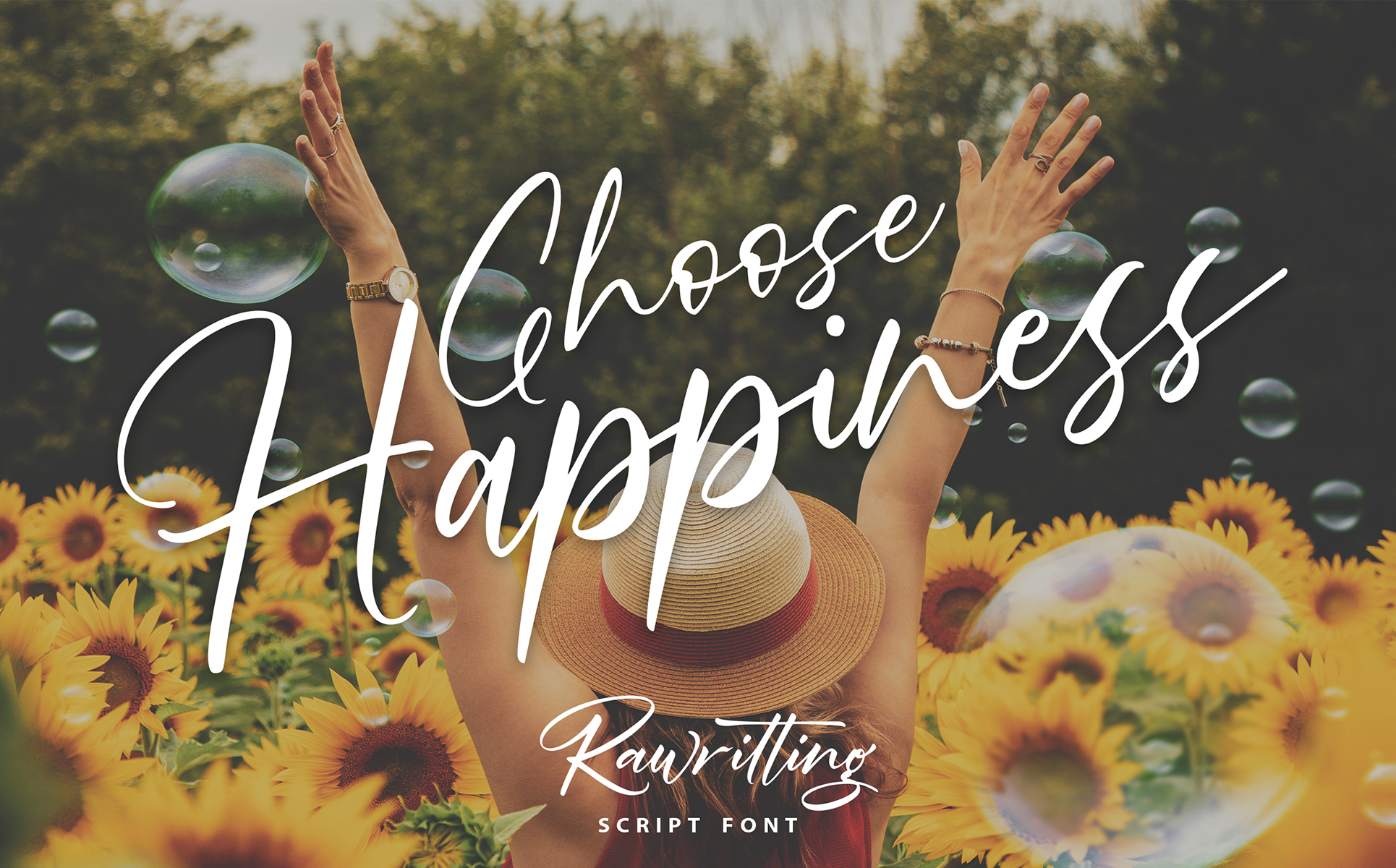 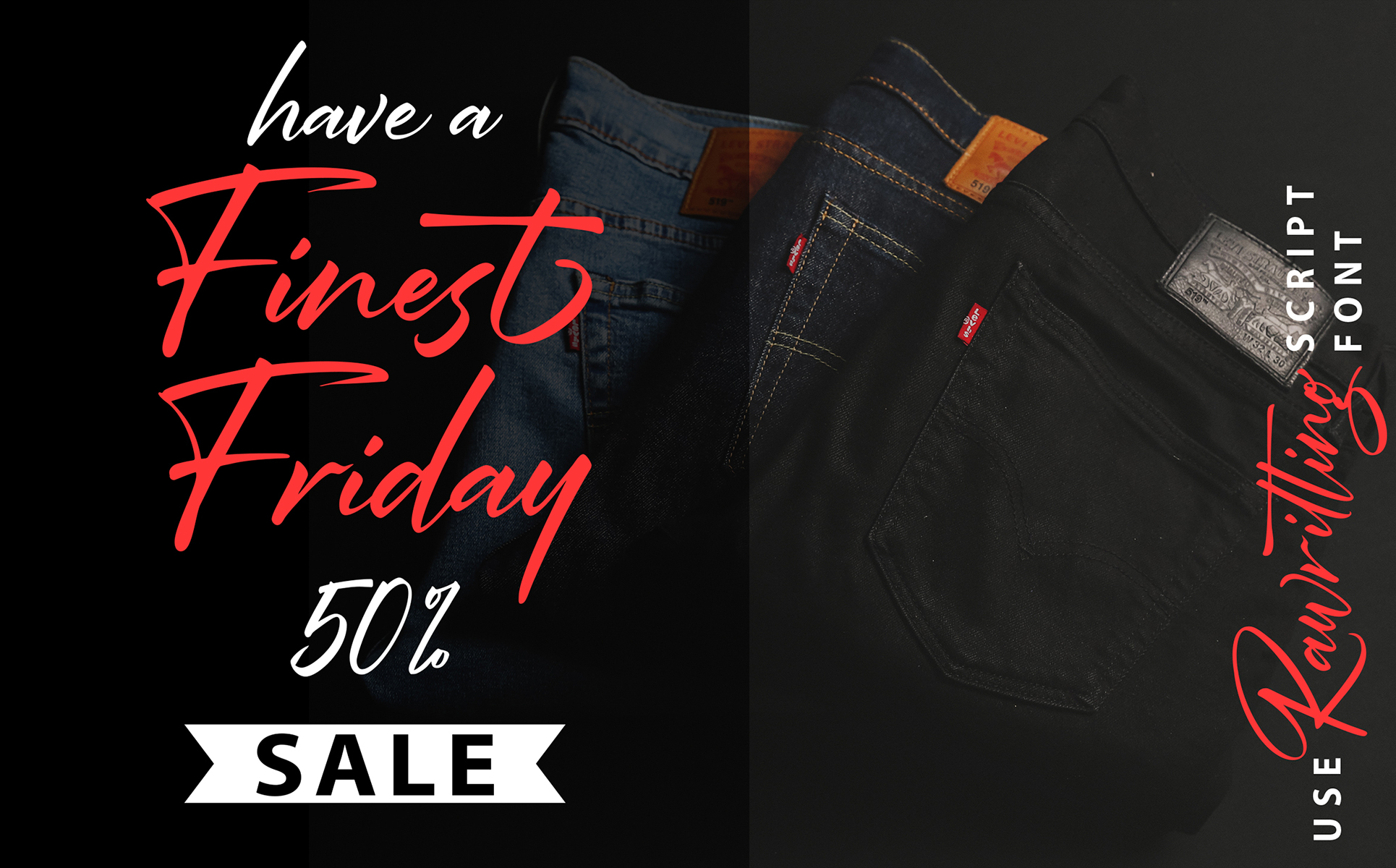 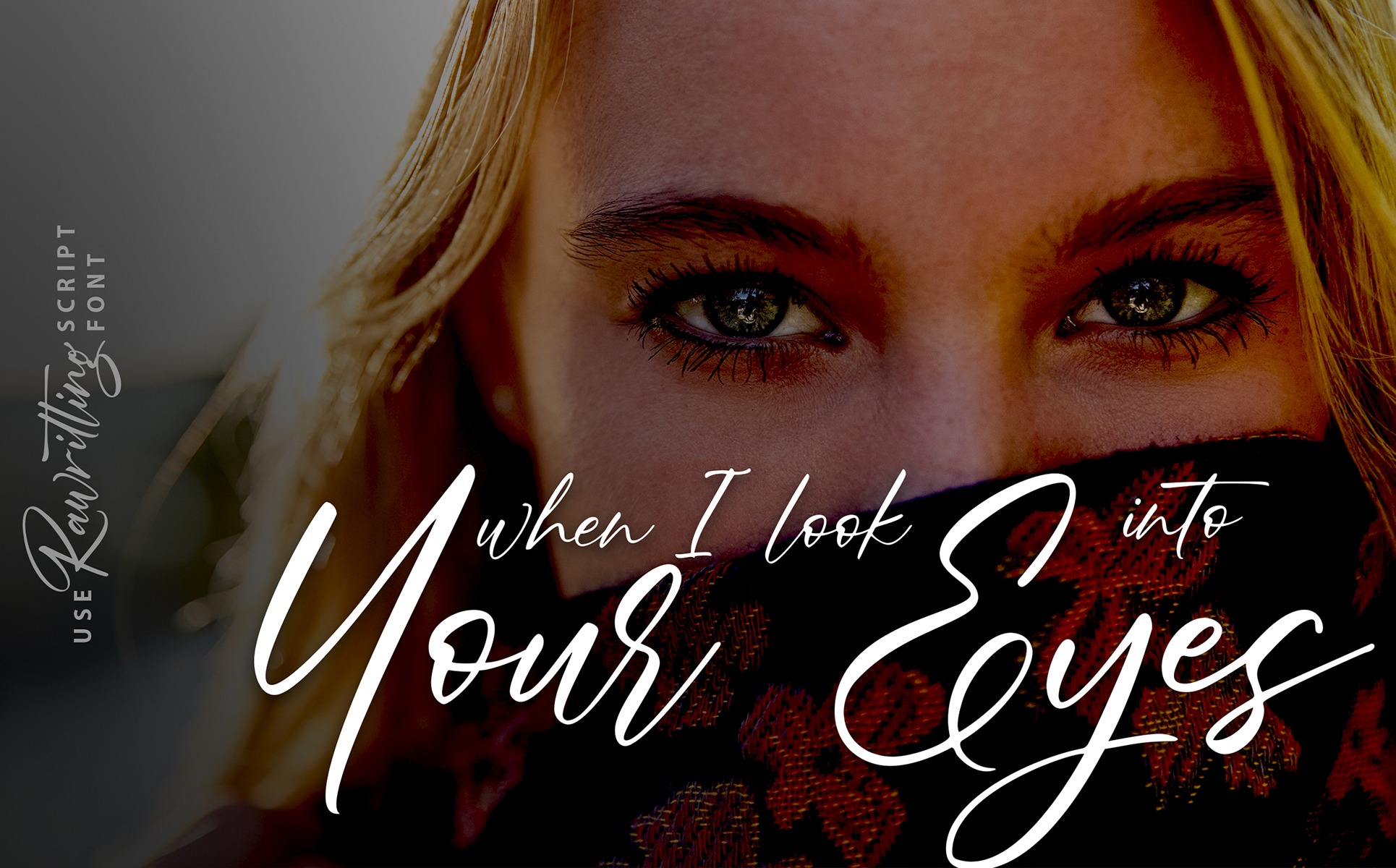 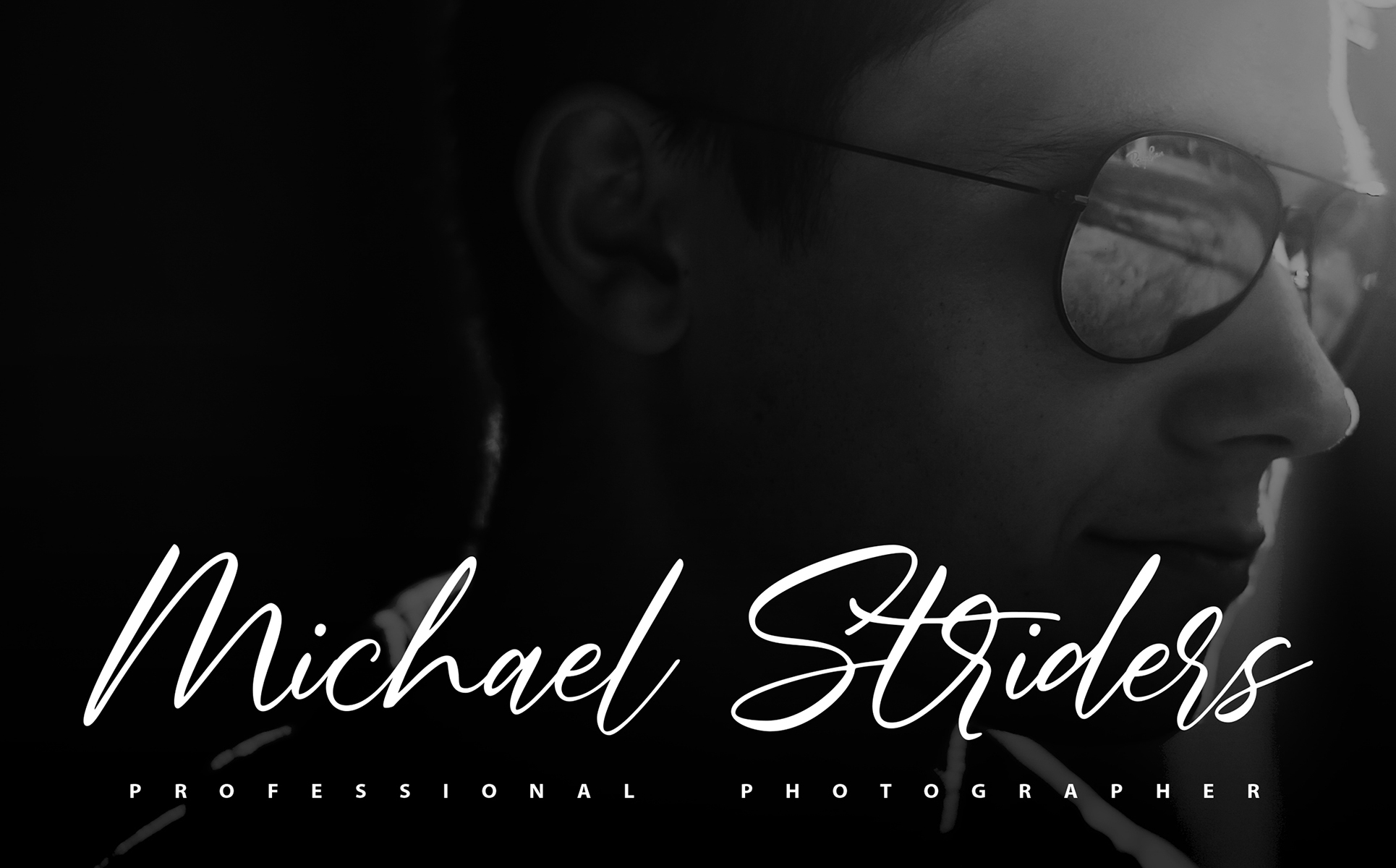 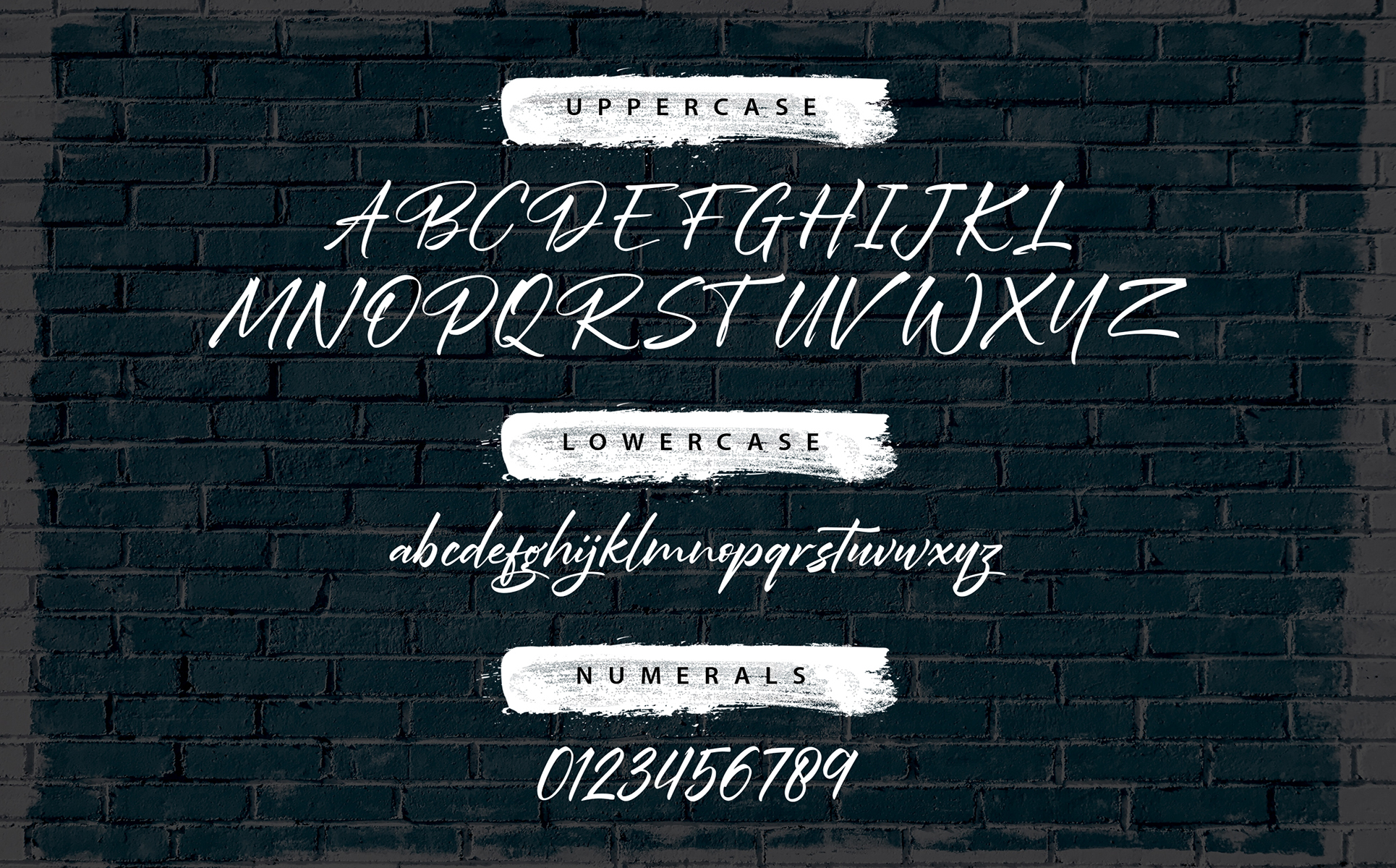 Thank you very much for looking and please tell me if you have questions, Hopefully you like our item :) 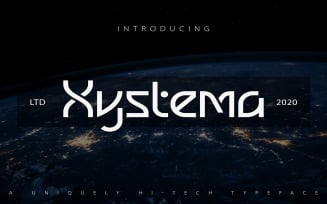 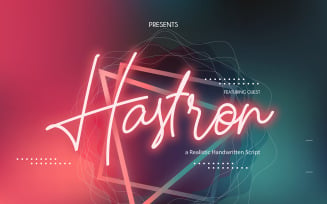 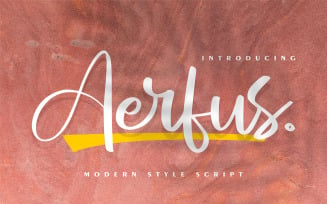 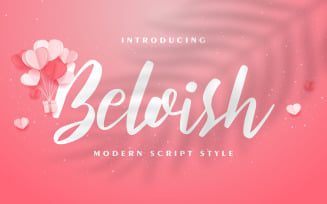 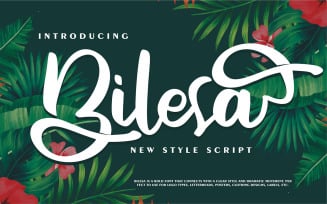 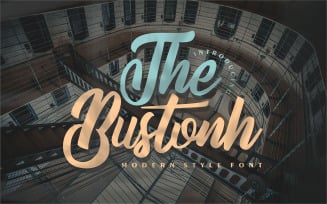